1When 89-year-old Harold Carr of Newcastle, England passed away in 2009, he didn’t leave much behind—just an old garage for his family to sort through. Harold was a known eccentric and in his later years, he became something of a recluse. And while the family knew Harold liked cars, they had no idea what kind of cars he had collected over the years. Then the day arrived to clean out the garage—and when they opened the door, Harold’s family got the surprise of their lives 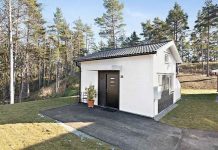 One Of Sweden’s Smallest Houses Is For Sale. But The Inside Just Amazes Me. Wow!

She Hasn’t Changed Her Home For 72 Years. When You See What’s Inside, Your Jaw Will Drop! 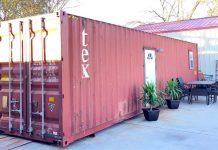 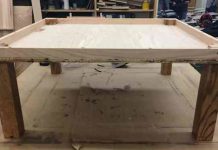 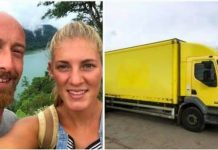